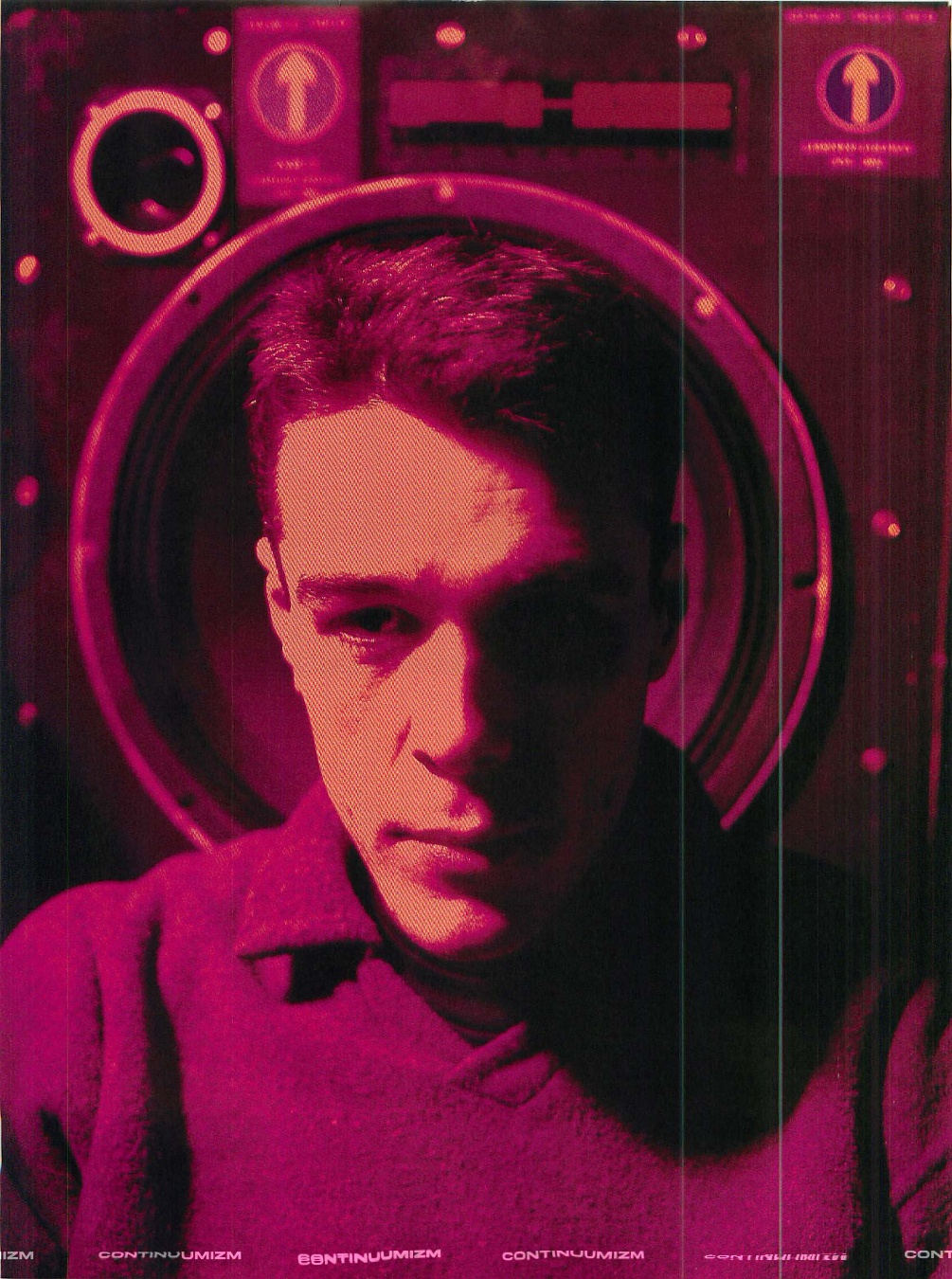 No U-Turn, the drum & bass label and studio started by Nico Sykes, developed progressively darker jungle sounds in the mid-90s that evolved into some of the darkest techstep that came to the fore on the label's landmark compilation 'Torque' in 1997. Fueled by creative inspiration and experimentation shared in the studio together, sounds that Nico, Trace, Fierce and Ed Rush had been putting out were part of a continued charge into a two-step break-focused, dark experimental bassline, raw almost industrial drum'n'bass sound. With releases also on other labels like Metalheadz and Emotif and support of the direction from Grooverider and his Prototype Recordings, the sounds of a constantly evolving scene changed again in a techstep revolution. 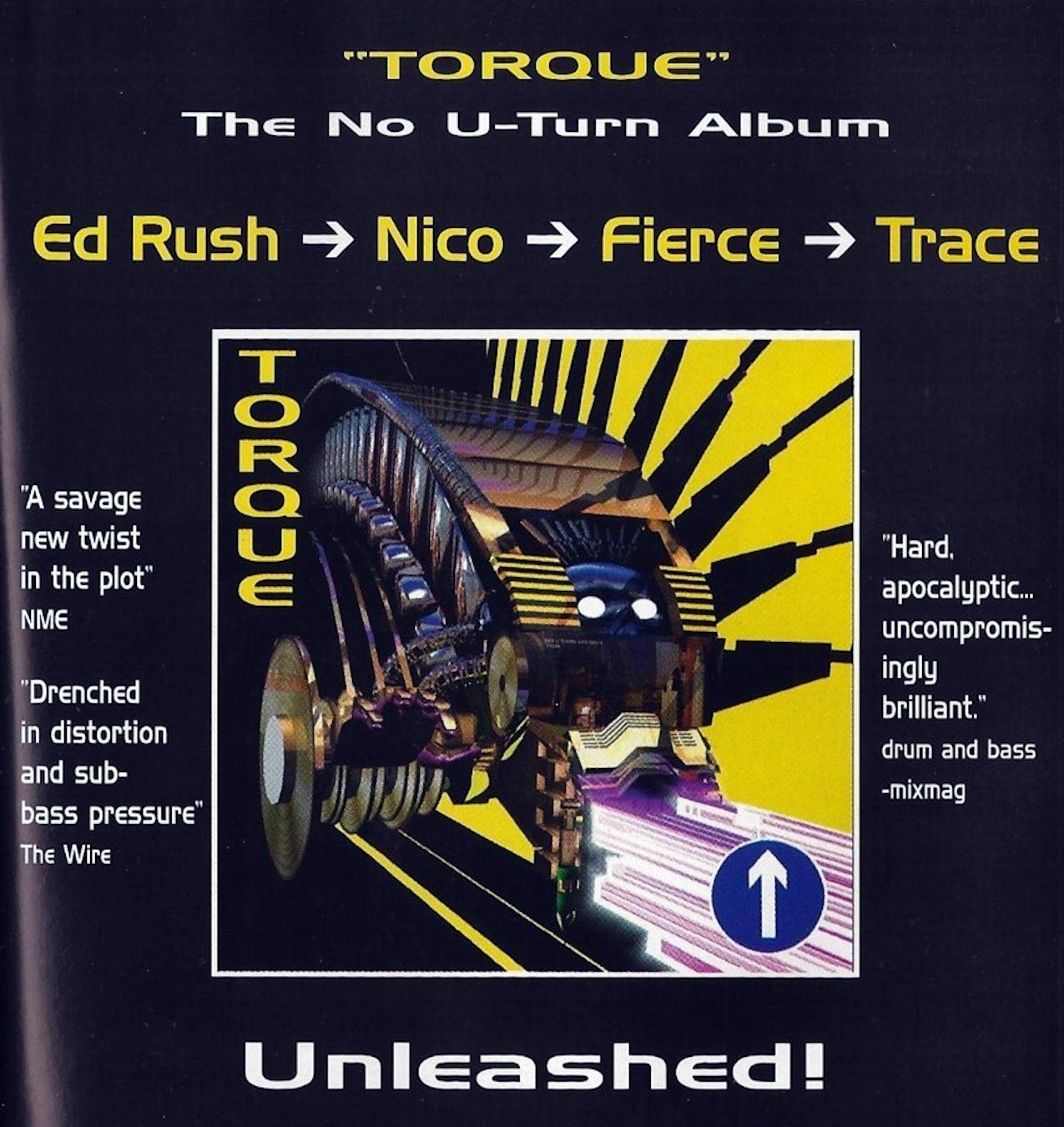 The Torque LP presented the hardest, darkest techstep around bringing the No U-Turn ideas to the mainstream. The album is often cited as an alluring introduction to DnB at the time for some people, and even today being referenced as inspiration for producers looking to return to a more raw, techy sound.

To get the full feel for Torque was to hear bits in the mix. Hearing the sounds and some of the standout tracks from the compilation blended with their cutting edge contemporaries was the best way to get the true vibe. Ed Rush & Trace did a B2B guest mix with MC Navigator on the BBC Radio 1 One In The Jungle show right before the album was released called The No U-Turn Experience. The NUT sound on display to the world, the mix showcases more than No U-Turn tracks including similar artists pushing the new progressive sound like Dillinja, Doc Scott, Boymerang and other releases of Ed Rush, Trace & friends on labels like Prototype.

"As a label, No U-Turn operate from the very core of the UK's hardest, darkest, blackest beats. …Listen closely and you'll hear the futuristic disorder of Ridley Scott, William Gibson and Mary Shelley brought startlingly into the present"

Check out The No U-Turn Experience set from 7th February 1997, a snapshot of techstep experimentation and new avenues: