Goldie's Timeless is 25
Orchestra Realization Was Its Natural Next Level

Goldie's debut album Timeless marks 25 years since it's release July 31st 1995. Already a much-lauded part of DNB and dance music history, with its instrumentation, strings and elaborate arrangements, it always seemed destined for something more. That came when Goldie set out in 2014 to realize the music as a live orchestral performance.

Working with the Heritage Orchestra, the album found its natural next level. I was lucky to witness the first live performance in London (thanks to a last minute tip from Metalheadz DJ and scene legend DJ Flight).

The album's place in history and connection to the culture of the city and beyond could be felt. The audience was on its feet for most of the performance, unified in admiration for the music and the man himself. Its meaning and place in people's hearts showed in the cheers and even teary eyes as the epic journey of the familiar pieces of the album played out in front of us in a new but very fitting way. It was emotional. 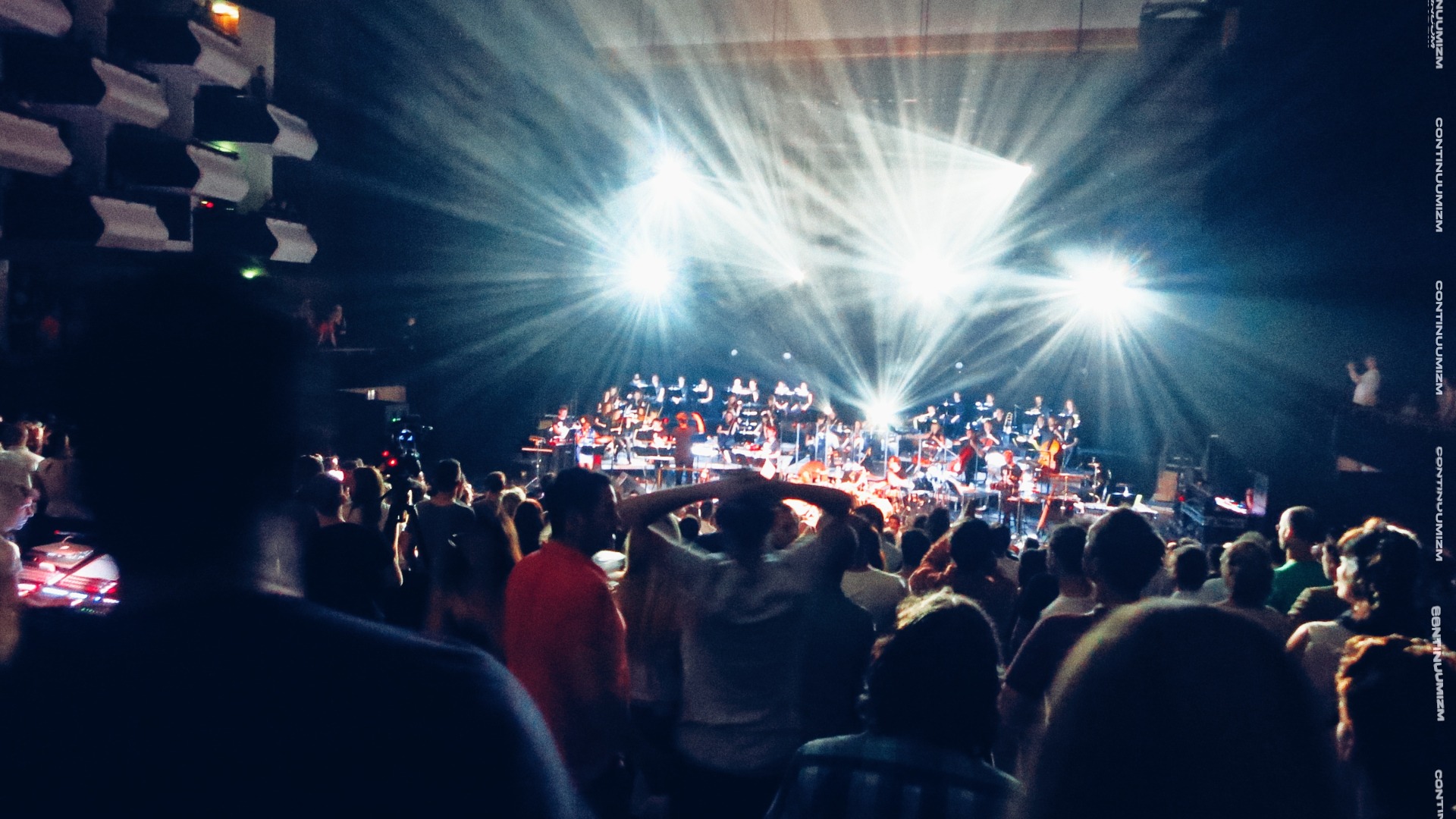 Goldie & London/FFRR (the label the album was released on thanks to the wise A&R work of Mr. Pete Tong) will be releasing some behind-the-scenes content and a remastered version I suppose over next while to celebrate. ➡https://goldietimeless.com

Something interesting related to this I noted a few months back was that Martyn, dnb/bass/dance artist and 3024 record label head, mentioned he has been working on a side project writing a book about the creation of Timeless. As an entry into the book series called 33 1/3 that focuses on popular music albums with a unique place in history its sure to be a cool look from someone who is passionate about the music and anything noting the significance of certain music history is right up the Continuumizm alley. Slated to be published in September!